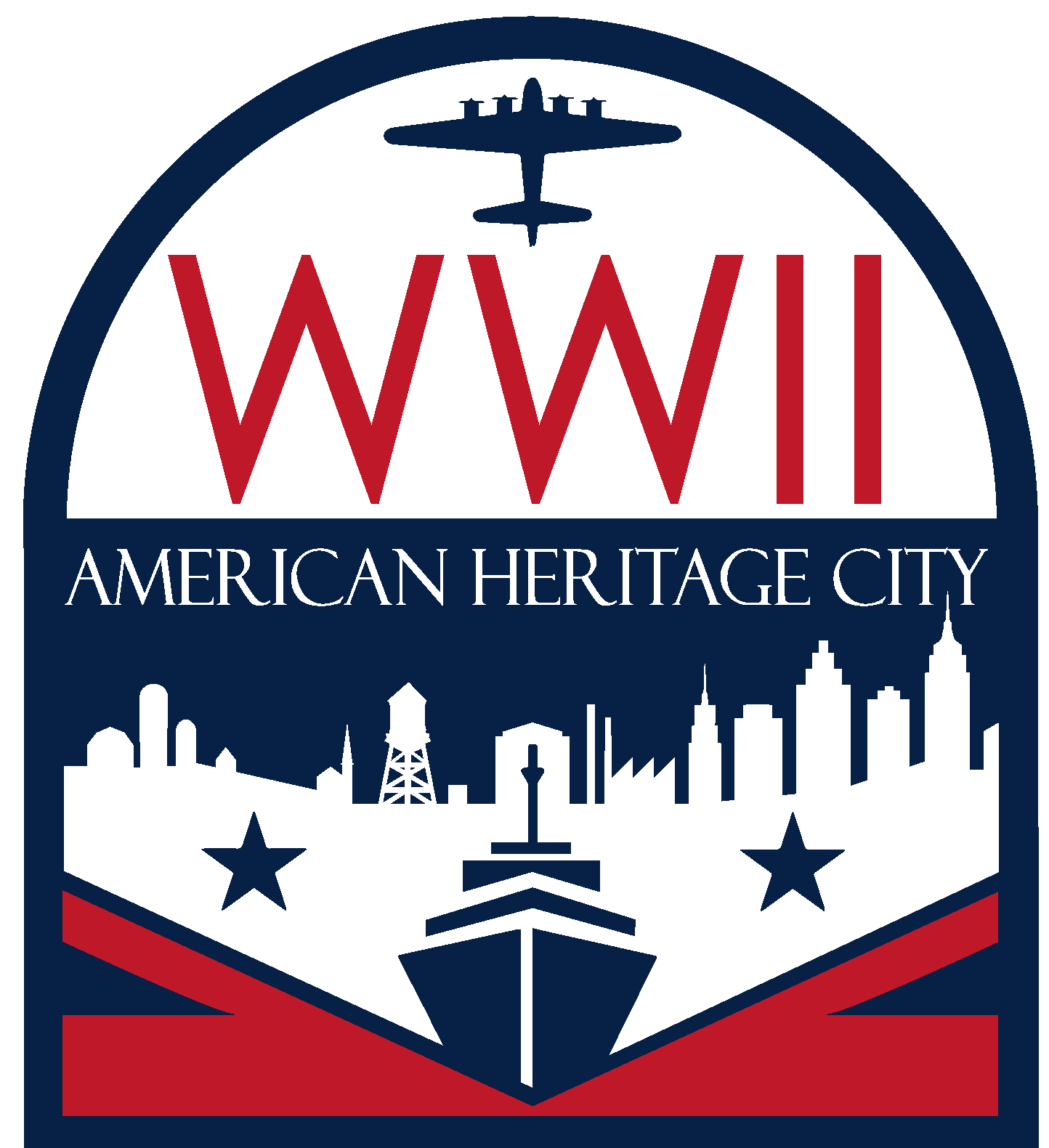 World War II transformed Pascagoula from a depression era fishing village into the industrial powerhouse it is today. From the very start, Pascagoula embraced the war effort. The shipyard built in 1938 by Robert Ingalls under Mississippi's Balance Agriculture with Industry plan gave thousands of Mississippians their first real chance to move into the manufacturing sector of our economy, get a steady, good-paying job, and provide a good life for their families.

Pascagoula's people opened their homes to the strangers flooding into town. Streets, schools, utilities, and recreation facilities were built to handle the explosion in population. We welcomed the soldiers and sailors from all over. Pascagoula's efforts paid off for the entire country; the nearly 100 ships we launched played a major role in the Allied victory.

In doing all this, we became a changed city. In four years the little shrimping and boatbuilding town had become a major industrial power. Today, Pascagoula's growth continues as more and more jobs are being added to meet the nation's military needs. This industrial base that sprang from the World War II era gives a young person graduating today from any Mississippi high school a chance to find a high paying job in the state.

The City of Pascagoula is appreciates the National Park Service for recognizing and honoring the critical role Pascagoula played in American history. This designation serves as a reminder for future Mississippians of the important impact Pascagoula made and continues to make on our national security.

Click here to learn more about Pascagoula's contribution to the World War II war effort by reading the application submitted to the National Park Service.

The City of Pascagoula would like to extend a special thank you to Martin Hegwood. Mr. Hegwood conducted thorough research and wrote the narrative for the city's application.